Dark Matter of the Mind 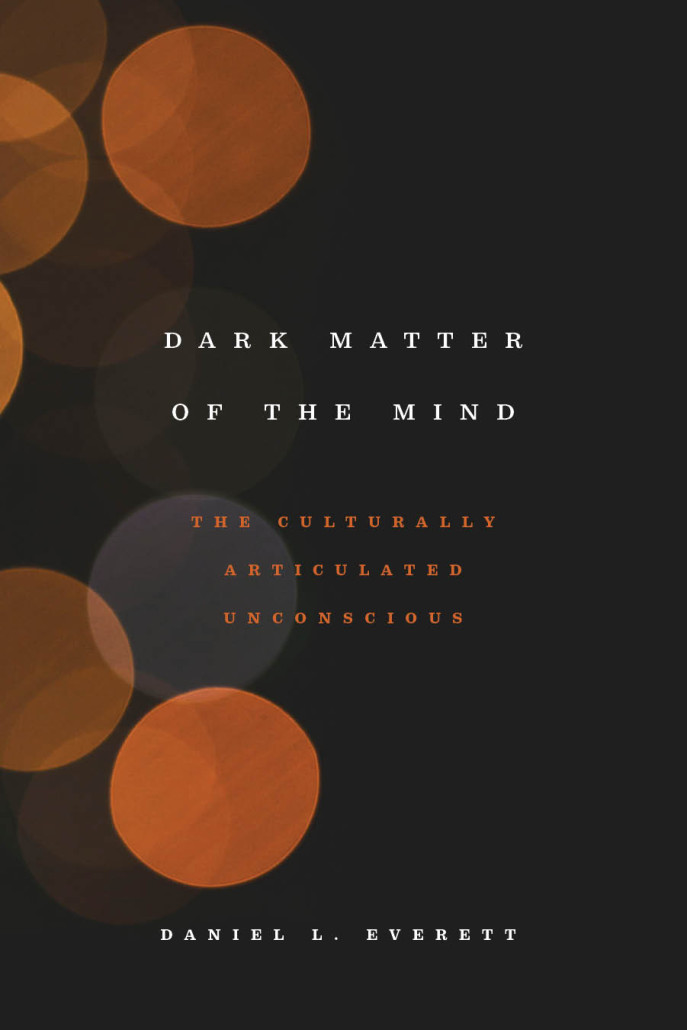