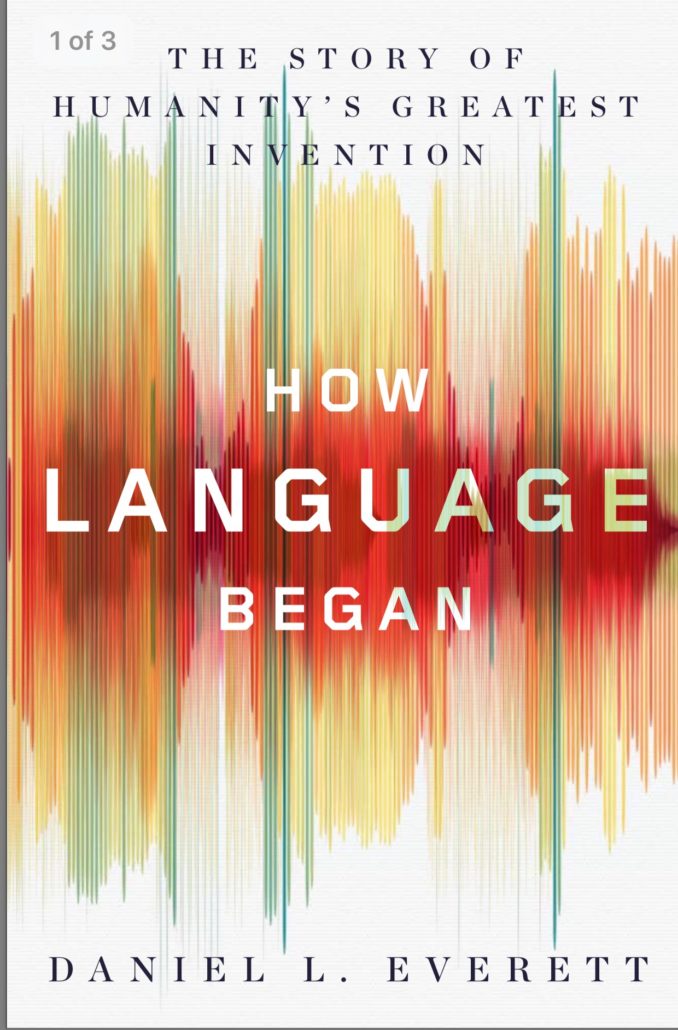 Reviews from New Scientist, The Economist, The Spectator, Journal of Linguistics, The Times & Sunday Times, and mentioned in Nature Magazine as well as an interview with me in the Times Higher Ed.

What follows is the catalog copy:

We use cookies to improve your experience on our site. To find out more, read our Privacy policy. If you continue to use this site, you agree with it.