Overview of my new book 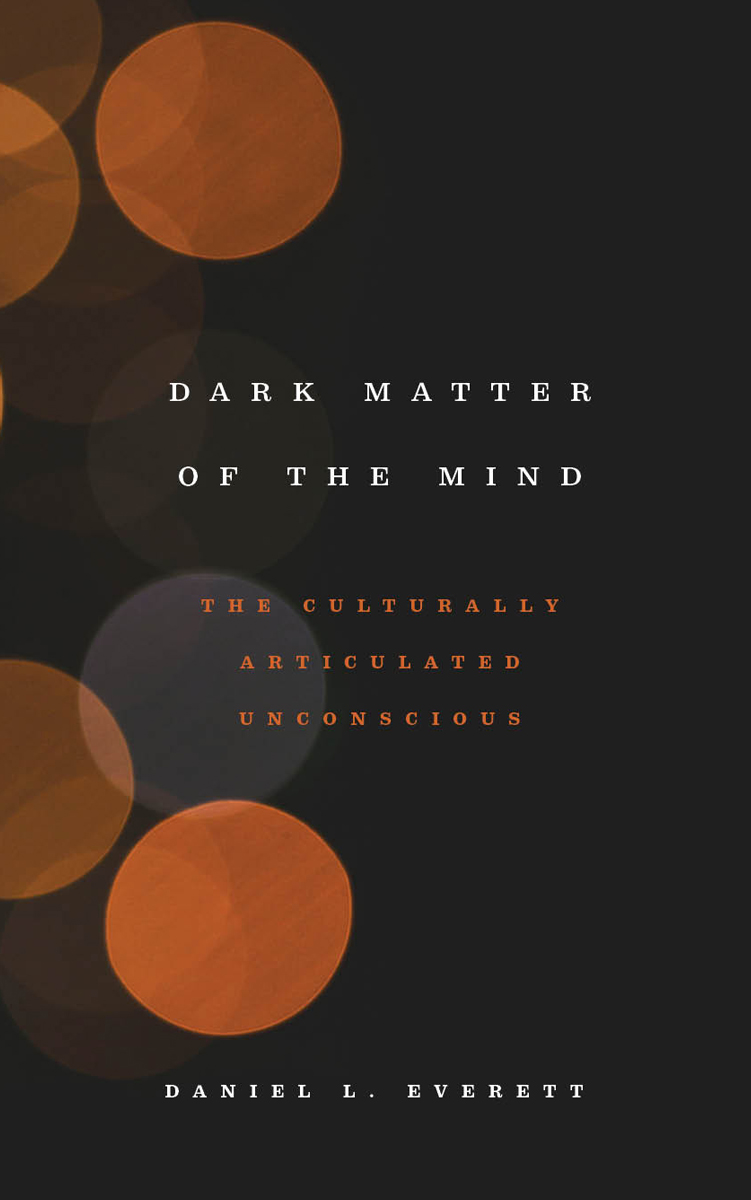 7 years ago
Pending publication with University of Chicago press, here is the overview of my new book, Dark Matter of the Mind.

Next Post
How Language Began
Previous Post
What would it take to show that something is an instinct?
We use cookies to improve your experience on our site. To find out more, read our Privacy policy. If you continue to use this site, you agree with it.