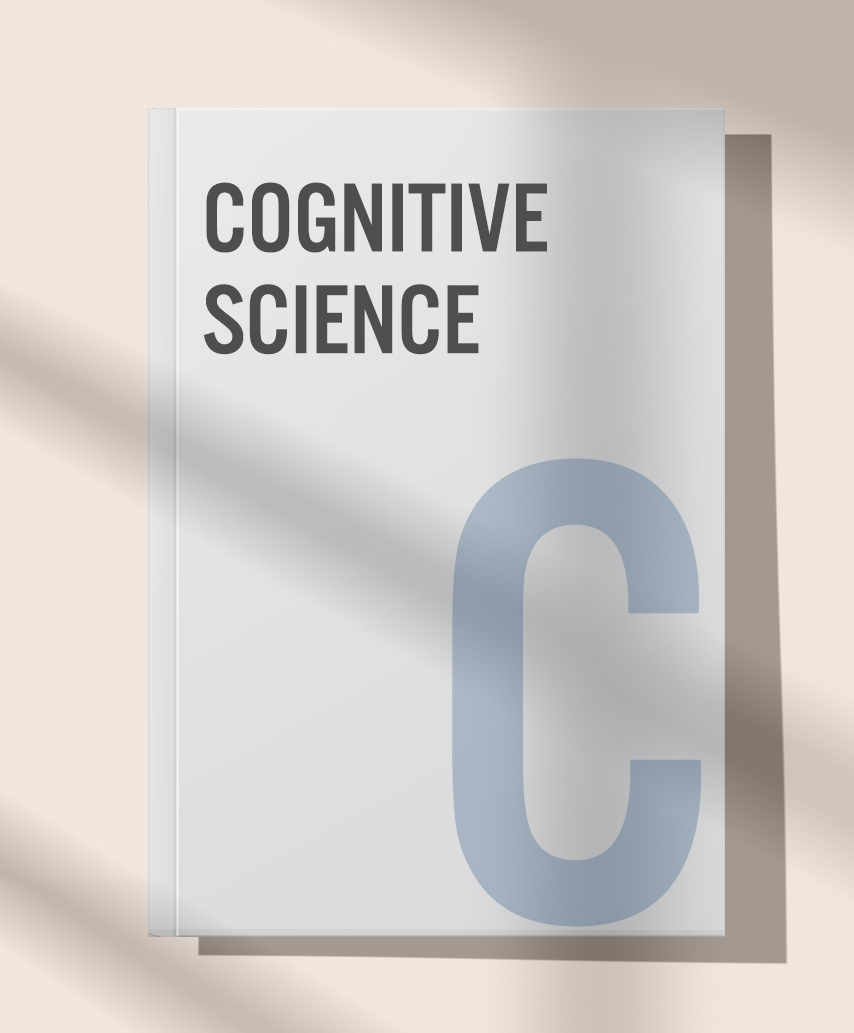 Over the past five years, following the publication of my ‘Cultural constraints on grammar and cognition in Piraha’, I have become more and more interested in the cognitive implications of my research program on Ethnogrammar. Ethnogrammar is the study of how culture constrains syntax, morphology, phonology, phonetics, and semantics. One of the most important papers to appear in this domain to date is, like most of my research in this area, a joint project with members of the Edward Gibson laboratory in the Department of Brain and Cognitive Sciences at MIT, Tedlab. That paper, Number as a Cognitive Technology, Evidence from Piraha Language and Cognition, appeared in the journal Cognition and was selected by Discover Magazine as one of the top 100 science stories of 2008. Several more projects are in the works, as well as a multi-year research grant proposal with Ted Gibson, Evelina Fedorenko, Mike Frank (now at Stanford), among others.

We use cookies to improve your experience on our site. To find out more, read our Privacy policy. If you continue to use this site, you agree with it.