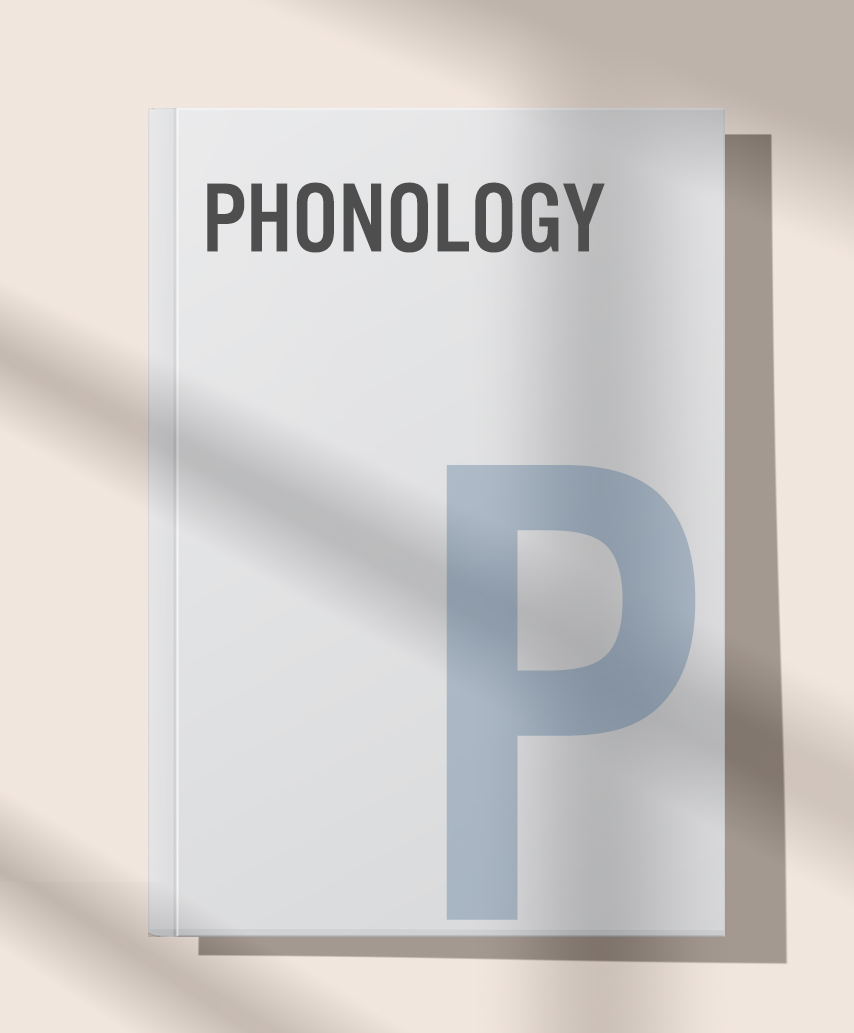 This page contains a sampling of work I have done in phonology over the years. As with all reference to my research publications on these pages, check my CV for full details.

Some remarks on minimal pairs. An early paper in my career about linguistic methodology.

Postlexical structure preservation in Suya (Ge)is a handout from a talk at the 2003 Manchester Phonology Conference.

Syllable Integrity was first presented at WCCFL XVI. This paper argues that parts of the same syllable may belong to different feet.

Suruwaha, like Banawa, discussed in the previous paper, are Arawan languages with interesting prosodic structures, offering insights especially into foot and syllable theory. (The Suruwaha study is a much older study. I now think its proposals on sonority are largely wrong. However, I include it here in spite of its problems because it is data-rich, because it is a useful background on Arawan prosodic systems, and because some of its theoretical conclusions do seem useful).

Here is the printout of the powerpoint of my talk on ‘The perspicuity of the syntax-prosody interface’, the keynote talk at the workshop on intonation held in conjunction with the Deutsche Gesellschaft für Sprachwissenschaft (DGfS), Humboldt-Universität zu Berlin, February 23–26, 2010.