The logical issue of claims of recursion 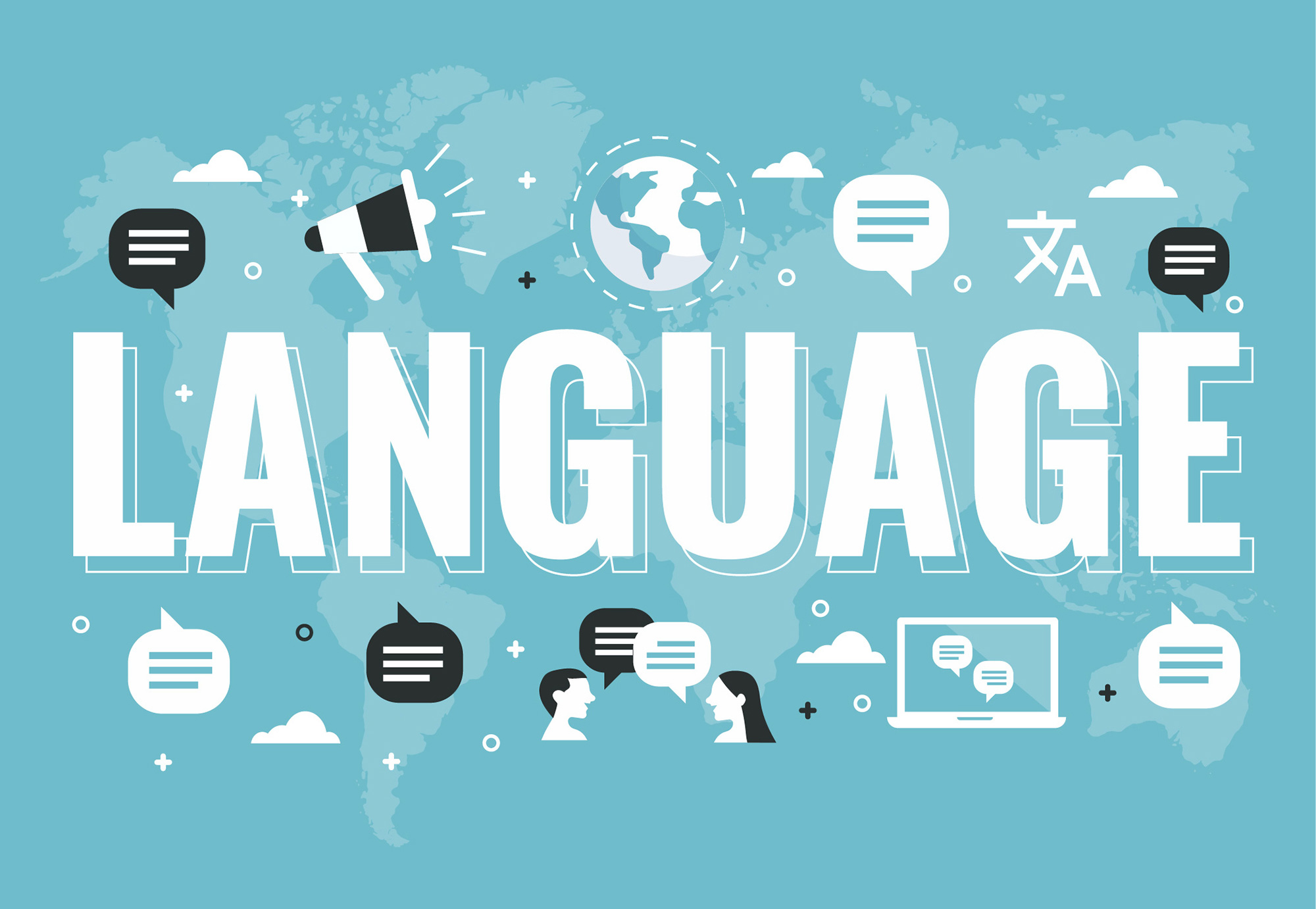 Hauser, Chomsky, and Fitch (2002) claimed that recursion is the fundamental basis for language, the sole member of the FLN (Narrow Faculty of Language): “We hypothesize that FLN only includes recursion and is the only uniquely human component of the faculty of language.”

In Everett (2005), however, I argued that the Piraha language of Brazil lacks recursive sentential syntax, though he acknowledged that the Pirahas do think and construct discourses recursively. Since the publication of Everett (2005) reactions to the claim that Piraha lacks recursive, sentential syntax have been one of the following three: (i) Everett is a liar and a charlatan (Chomsky); (ii) Everett’s claims are irrelevant (Chomsky, Roberts, Hornstein); (iii) Everett is wrong (Roeper et. al., Nevins, Pesetsky, Rodrigues). I am going to ignore (i) (because I am not a liar) and (iii) (because I have answered this in numerous publications).

What I intend to do here is just to present a simple logical analysis of the claim of Hauser, Fitch, and Chomsky to show that Piraha’s lack of sentential recursion is either a counterexample to the FLN or that the claim of the FLN is vacuous. I will show that if their claim is interpreted as a conditional that it is vacuous, but that if it is interpreted as a universal quantification it is false (if my published data and arguments are correct).

Here is the logical issue with linguistic universals stated as conditions. If the apodosis (consequent) is true, the protasis (the condition) can be true or false, but the sentence will always be true. So a linguist has to be very careful in the way that conditional universals are represented or they simply come out as vacuous statements, that are always true no matter what the condition is.

For example, consider the following statement, which has been used to show that nasal vowels are less basic to language than oral vowels: If a language has nasal vowels, it has oral vowels. (But because all languages are known to have oral vowels, this statement contributes no truth-theoretic content to typology. It is an untestable, unhelpful universal that in effect says nothing).

In this light, let us consider the claim that recursion underlies human language. We might try to formulate this as a conditional:
If humans have language, then they think recursively. (unhelpful, because all health humans think recursively, so the apodosis is always true and thus sentence is always true, regardless if humans have language or not).

Well, since that didn’t work, how about this: If humans think recursively, then they have language. (But all healthy humans have language, so sentence always true because consequent always true.)

Alternatively, we could try to state this negatively: If humans do not think recursively, then they have no language. (Since both the conditional and the consequent are false, the statement is unhelpful because it is always true (in p–>q if both p and q are false the statement is true)

One way to do this is to propose alternatives, e.g. the universal quantifier: All languages have recursion. That would be a testable claim that is not always necessarily true. But Piraha shows it to be false (modulo the quality of my data and arguments).

Other universal claims could be made that can be tested, e.g.: All languages require brains with at least 1.5mb of memory available for language; All languages have symbols. These are all testable.

As it stands, however, since Chomsky and his followers have made the claim that they do NOT predict that all languages will have recursion, they must have in mind something like the above conditional, repeated here: If humans have language, they think recursively. But, as we have seen, since all humans think recursively (this is a hypothesis in itself of course, but I will assume it for the purpose of illustration), the conditional adds nothing to the statement. And because the statement is always necessarily true, it adds nothing to our understanding of the human capacity for language, merely restating that humans do have that capacity, which we knew.

In other words, the only way to move the recursion = FLN hypothesis beyond the noninformative is to say not only what it would take to falsify your hypothesis but also why it accounts for the facts better than other hypotheses.

Previous Post
Thoughts on Diversity
Menu
We use cookies to improve your experience on our site. To find out more, read our Privacy policy. If you continue to use this site, you agree with it.
AGREE