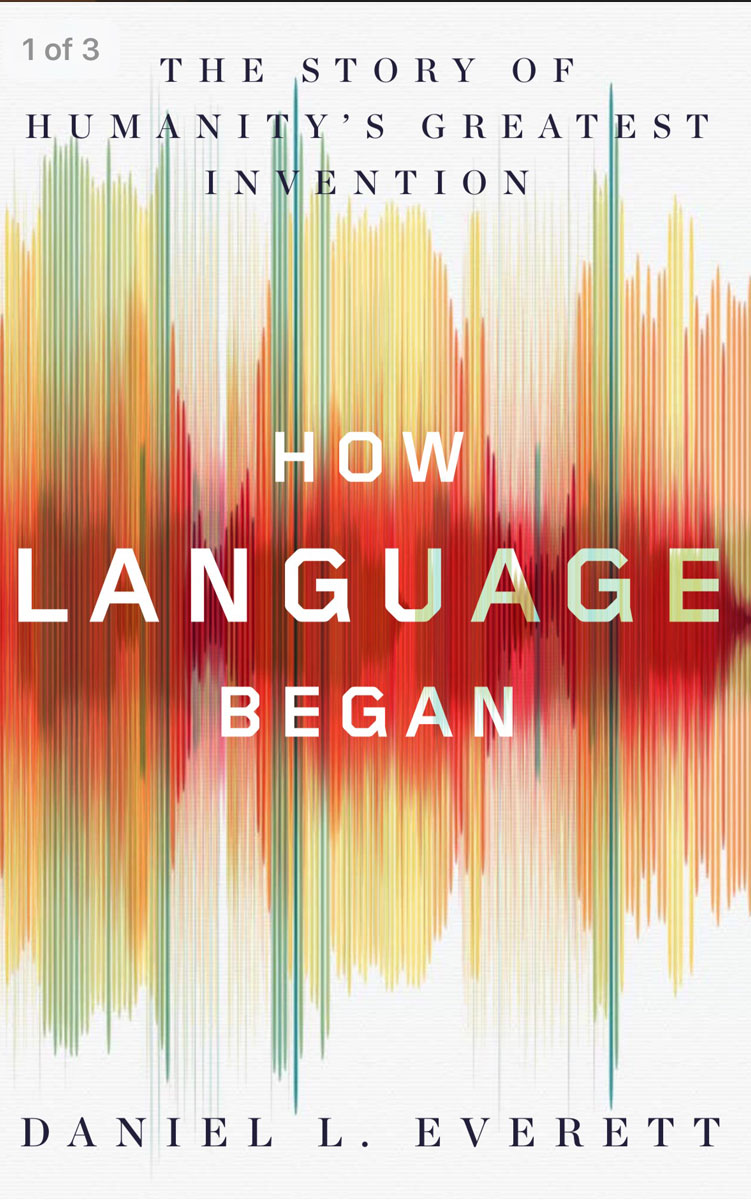 6 years ago
My newest book, after Dark Matter of the Mind, is called How Language Began: the Story of Humanity’s Greatest Invention (due out in Spring 2017, published in the USA by Liveright (WW Norton) and in the UK by Profile Books).  What follows is the catalog copy:

Next Post
Who’s afraid of the big bad Wolfe? Apparently everyone.
Previous Post
Overview of my new book
We use cookies to improve your experience on our site. To find out more, read our Privacy policy. If you continue to use this site, you agree with it.