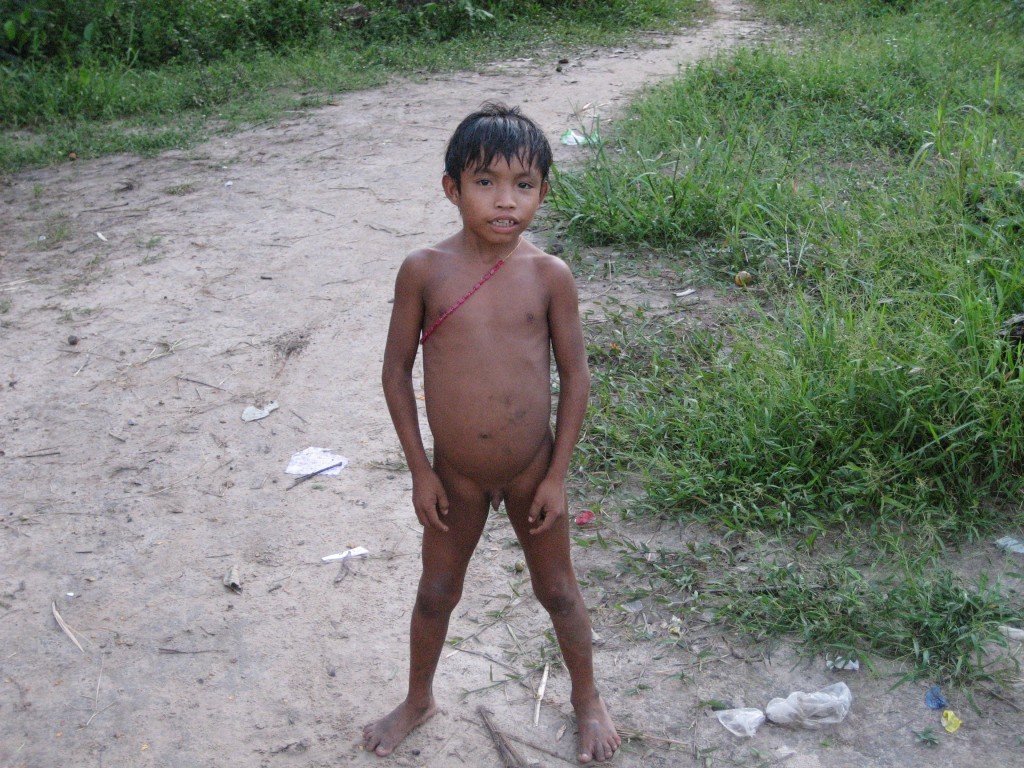 8 years ago
We are all out of Africa. But does this hold true of Homo sapiens or only our earlier ancestors, such as Homo erectus? In the second chapter of my book-in-progress, How Language Began, I contrast and evaluate the two primary hypotheses for the origins of modern humans, the multiregional theory and the Out of Africa or Recent African Origin (RAO) theory. According to the multiregional theory, Homo neanderthalensis, Homo erectus, and Homo sapiens, among others, are all the same species, arising from a very early migration from Africa and much local evolution and significant interbreeding of the various local populations of the species from around the world. The alternative RAO perspective is that there were multiple migrations from Africa but that Homo sapiens were the last of the Homo genus to leave Africa and that they drove all the others to extinction, through a combination of genocide and niche superiority. The implications for each of these theories for the evolution of language are considered are taken up again in chapter three.

The problem of interpreting the fossil record of hominins is reminiscent of that of the dinosaurs. In the past, some scientists proposed that the abrupt end to the dinosaur fossil trail was because the dinosaurs had simply evolved into birds. Other researchers argued instead that the dinosaurs had experienced a massive extinction event (now known to be a giant asteroid striking the planet and darkening the planet for years). The same question arises for the species of Homo. Did the fossil trail of earlier hominins end because they all died off or because they transmogrified? The problem that we must answer is this. 100,000 years ago, several species of hominins existed. In Africa and the Middle east Homo sapiens were found. Homo erectus lived in Asia. In Europe the known species was Homo neanderthalensis. By a period of roughly 30,000 years ago, however, this diversity had ended and only one species, Homo sapiens, had survived. All hominins after this time were anatomically modern humans.

According to RAO all hominin species originated separately in Africa and migrated separately to where we find their fossil remains today. The last species to emigrate from Africa was Homo sapiens. Our species was anatomically modern and likely already possessed language, according to this perspective. RAO proponents maintain that because of its cognitive and linguistic superiority Homo sapiens eventually outcompeted and (outright killed) other species of Homo wherever they were encountered and thus emerged as the hominin victors of planet earth.

The multiregional hypothesis on the other hand maintains that neanderthalensis, sapiens, erectus, and other hominins were all a single species, howbeit with significant local variation. Through interbreeding the species was homogenized and “Homo sapiens” is simply our label for the result. This hypothesis appeals to many people because it claims that many of the distinct “racial” characteristics of humans to the original variety of Homo that occupied the lands from which these “races” first emerged.

If the multiregional hypothesis is correct, language may be much older than the RAO theory (attributing modern language primarily or exclusively to sapiens) predicts. In fact, there is recent work that suggests that pre-sapiens Homos had language. But that, like the multiregional hypothesis itself, is highly controversial. In this chapter I examine these issues and concludes – based on a number of sources of research and data, such as mitochondrial DNA – that the best-supported theory at present is RAO + plus earlier species had incipient (at least) language.

Next Post
Homesigns: Excerpt from Dark Matter of the Mind
Previous Post
Chomskyan vs. Greenbergian Universals
We use cookies to improve your experience on our site. To find out more, read our Privacy policy. If you continue to use this site, you agree with it.