What would it take to show that something is an instinct? 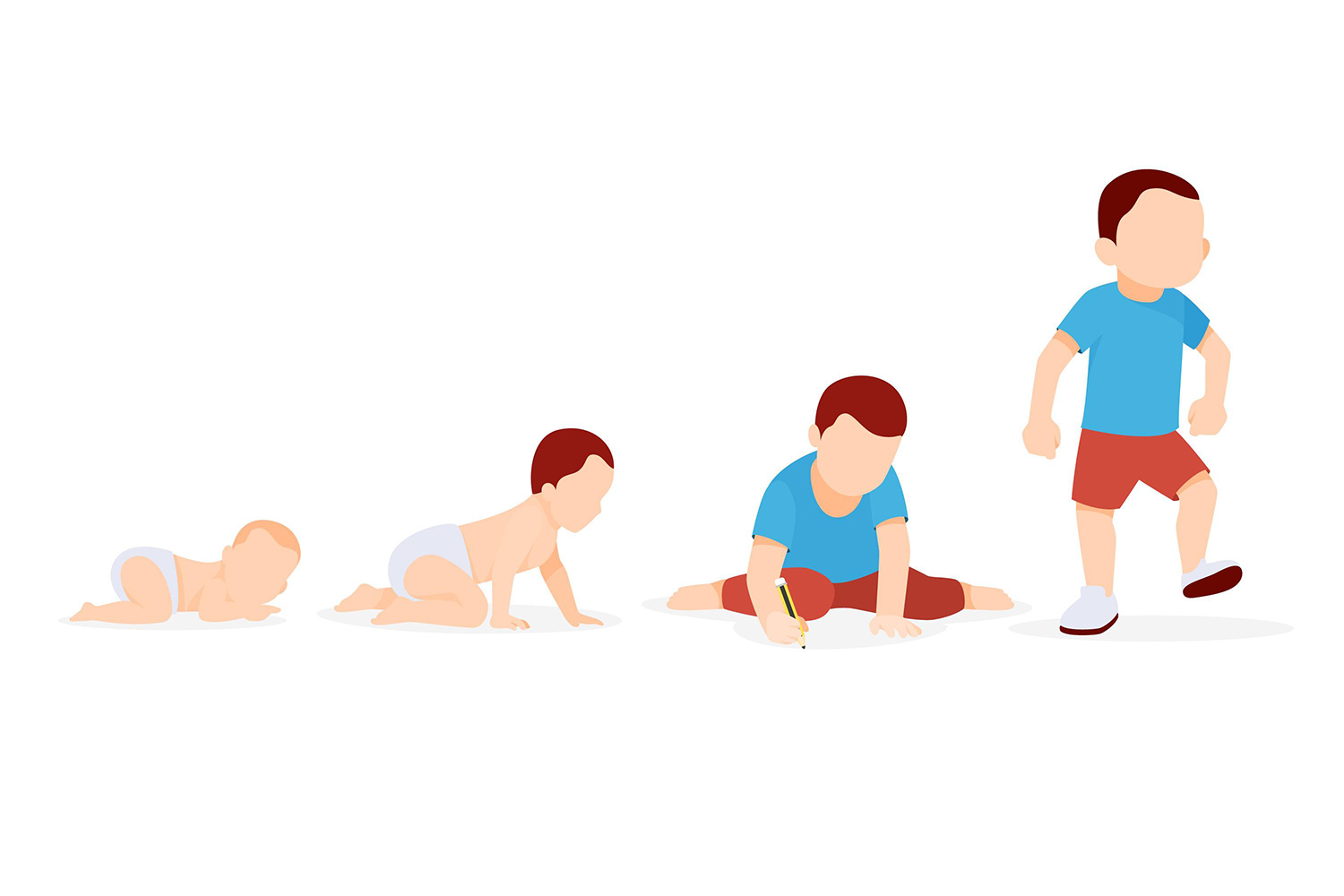 8 years ago
I believe that there is evidence for instincts and innate capacities in all creatures. But I believe that the evidence presented is often weak. And I also believe that higher-level cognitive capacities in Homo sapiens are the least likely places to find instincts. If one is claiming that a cognitive characteristic is innate or an instinct, they must do the following at a minimum:
1. Show evidence for something that doesn’t seem to be learnable.
2. Argue convincingly that it cannot be learned from the womb to the time of testing.
3. Define “innate” or “instinct” so as to encompass not merely “bias” or “capacity” but also “knowledge” (depending on the specificity of your claim and mindful of, at a minimum, problems with such definitions, eg Matteo Mameli’s discussions).
4. Provide a plausible account of the evolution of the trait.
5. Keep genetics and epigenetics separate.
6. Devise a methodology more sound than baby sucking or eye-movements.

If you can’t meet these minimal requirements, talk of instincts/nativism is premature.
Almost no claim for instincts gets beyond 1. Therefore, as Mark Blumberg says, such talk is “bedtime stories” for adults.

What does this mean? It means that if you see claims for a morality instinct, an art instinct, a language instinct, etc. you are reading nothing more speculation, unless it gets significantly beyond level 1 above. I am not aware of any that do.

Next Post
Overview of my new book
Previous Post
Homesigns: Excerpt from Dark Matter of the Mind
We use cookies to improve your experience on our site. To find out more, read our Privacy policy. If you continue to use this site, you agree with it.